Imaginations of female rule and the imaginative strategies of women rulers
What is the gender of political power? Since the beginning of political thought, rule has been a male prerogative in European imagination. This is of course not to say that there never were women sovereigns. In-depth studies of women sovereigns have grown considerably in number in the past three decades and have added substantially to our understanding of the complexities of their rule of power.

Yet what is often obscured by such in-depth analyses is the fact that all women rulers throughout the entirety of European cultural history have had to operate in a context that could not think of power as female – except in grotesque terms. This continuity, as this book demonstrates, can only be brought out by studying women’s political rule comparatively and in the longue durée.

This collection of essays brings together studies of female sovereignty from the Polish-Lithuanian to the British Commonwealth, and from the Middle Ages to the dawn of modern democracy. It demonstrates how the strategies and imagination women rulers adopted against the backdrop of an all-pervasive scepticism toward female rule are comparable across regions and periods. To illustrate its point, this book not only addresses historical figures and queens, but also takes stock of the rich yet unsettling imagination of female rule in philosophy, literature and art history. 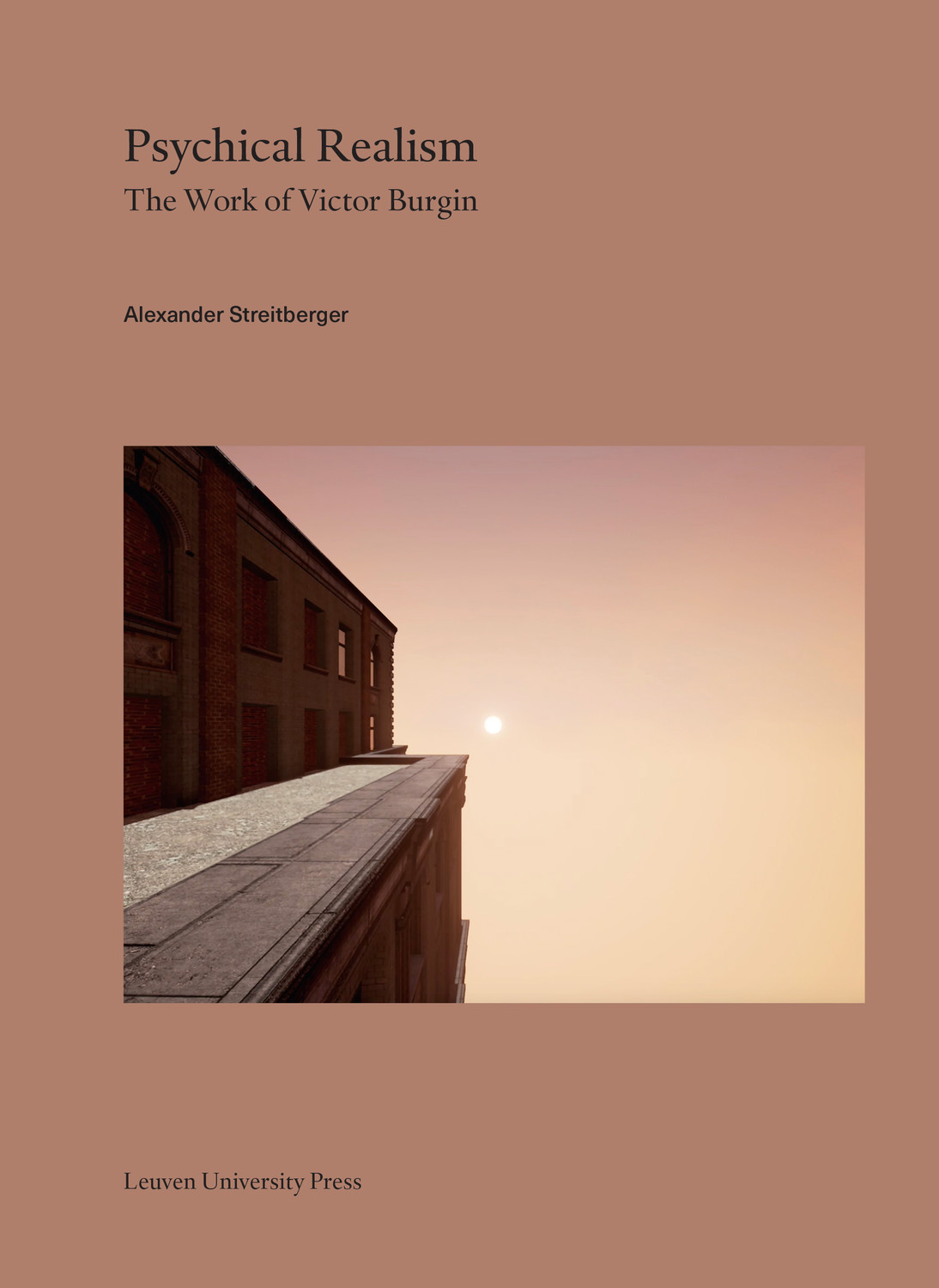 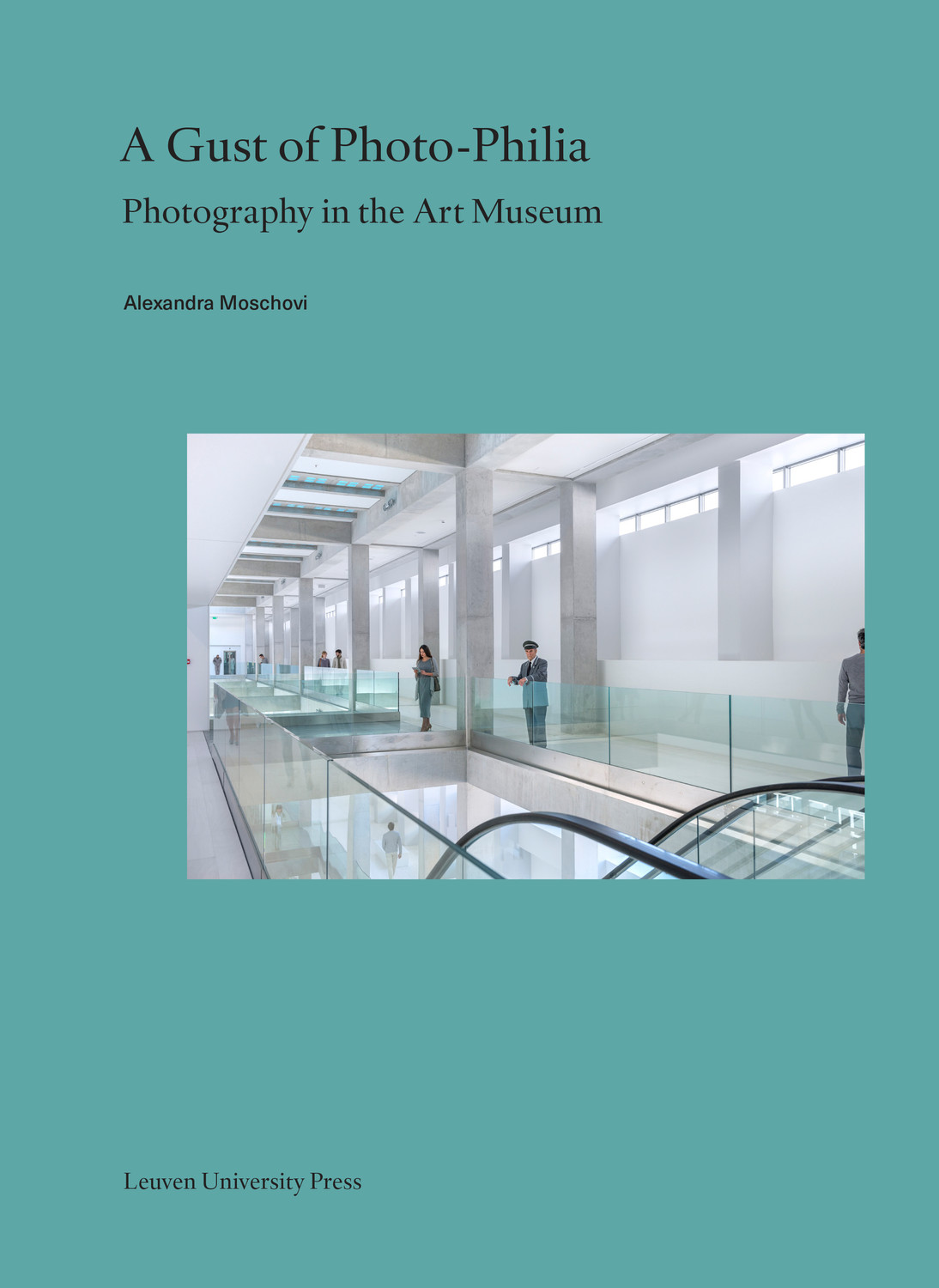