What World War I meant for architecture and urbanism writ large
More than one hundred years after the conclusion of the First World War, the edited collection States of Emergency: Architecture, Urbanism, and the First World War reassesses what that cataclysmic global conflict meant for architecture and urbanism from a human, social, economic, and cultural perspective. Chapters probe how underdevelopment and economic collapse manifested spatially, how military technologies were repurposed by civilians, and how cultures of education, care, and memory emerged from battle. The collection places an emphasis on the various states of emergency as experienced by combatants and civilians across five continents—from refugee camps to military installations, villages to capital cities—thus uncovering the role architecture played in mitigating and exacerbating the everyday tragedy of war.

Erin Eckhold Sassin is associate professor of the History of Art and Architecture at Middlebury College.
Sophie Hochhäusl is assistant professor in architectural history and theory at the University of Pennsylvania. 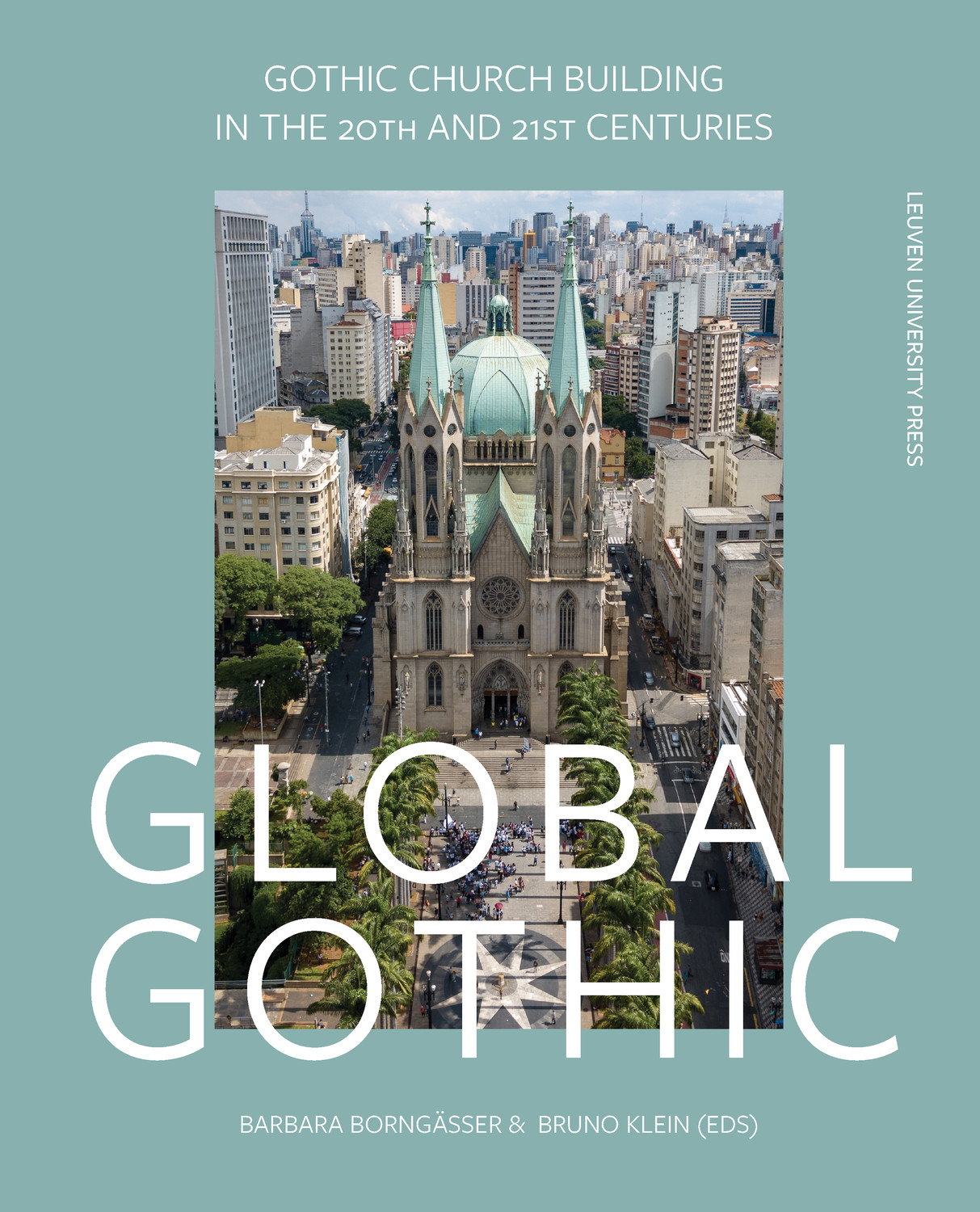 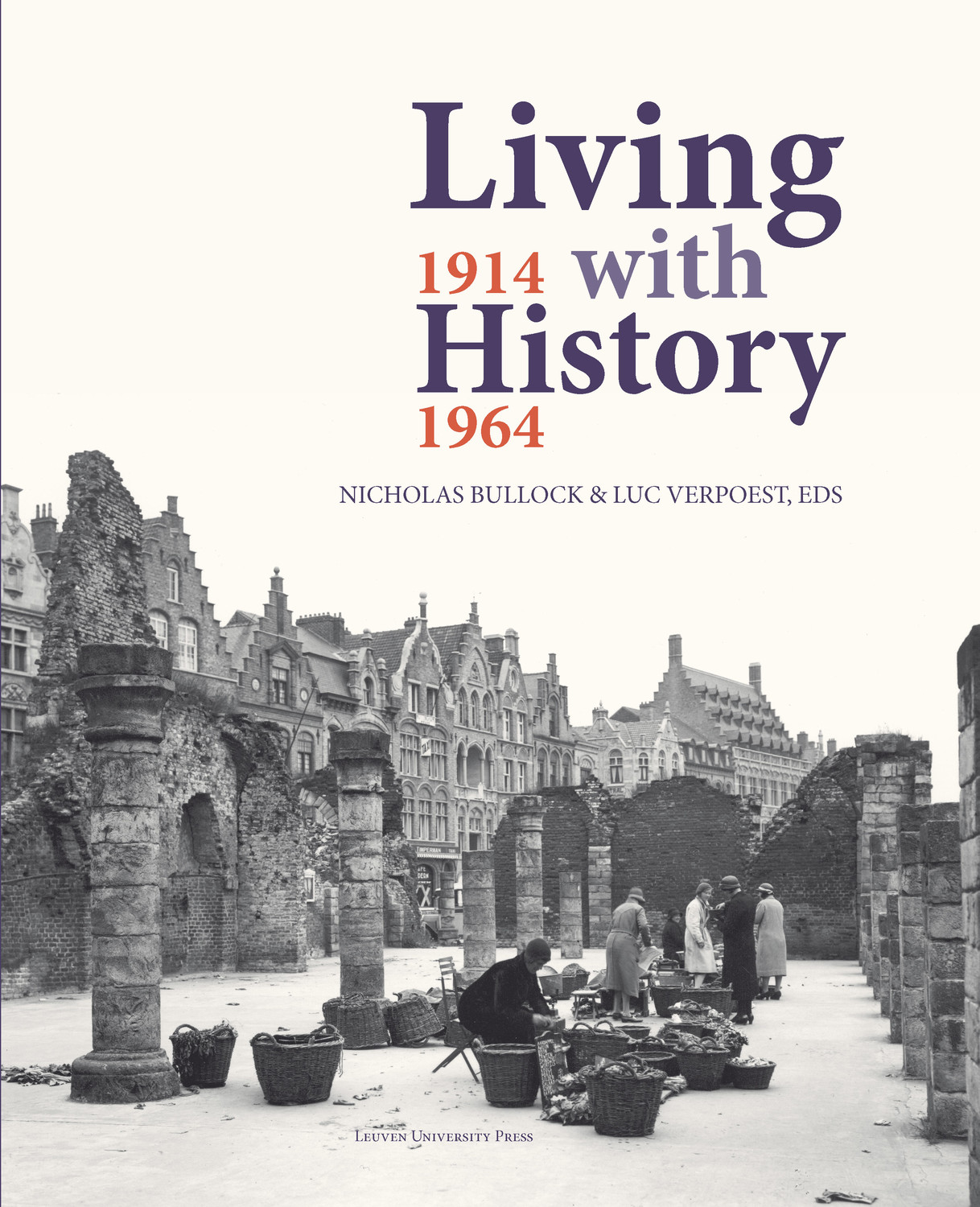