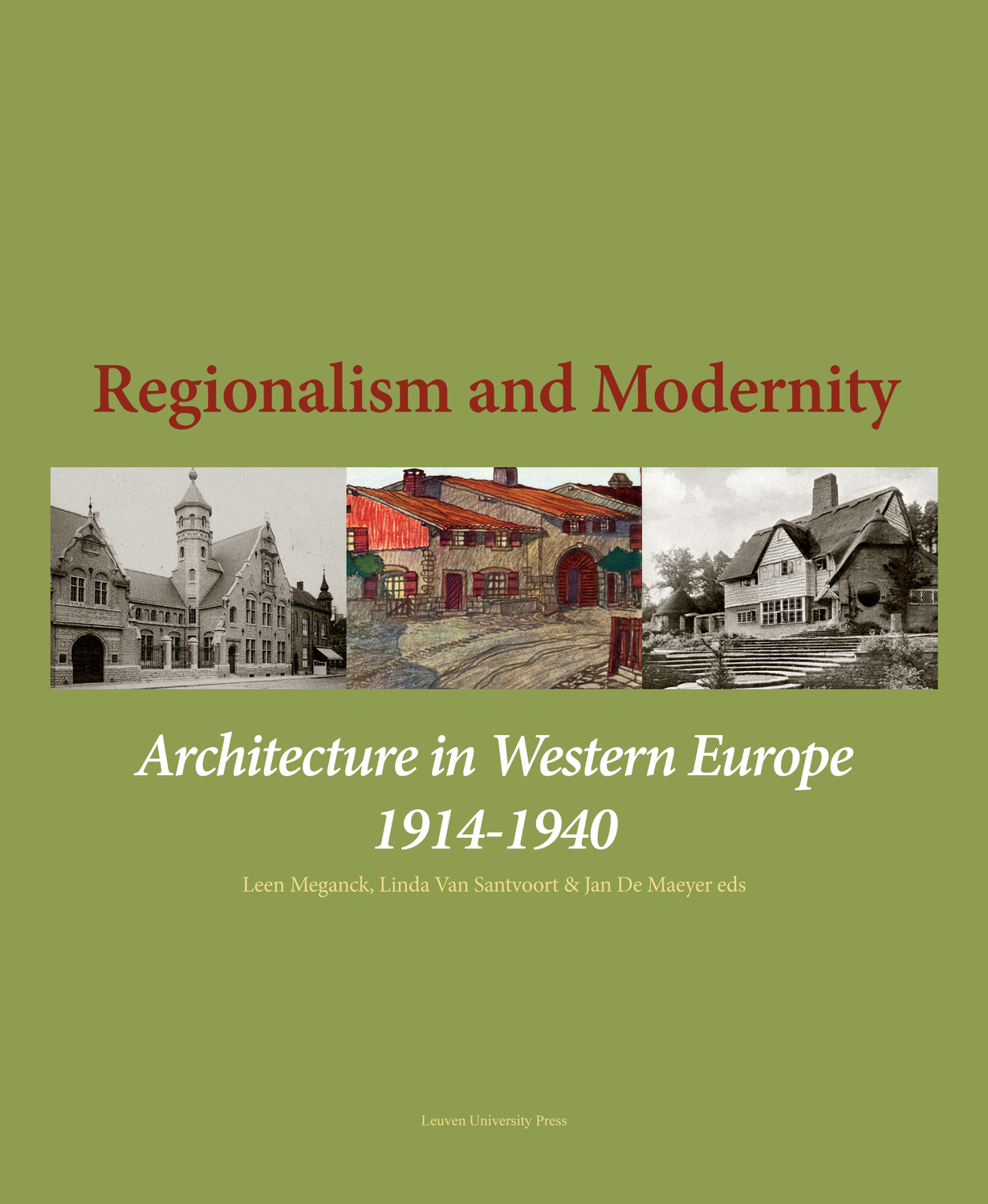 Jan De Maeyer is full professor at KU Leuven and director of KADOC KU Leuven, Documentation and Research Centre for Religion, Culture and Society. He is president of the Belgian Historical Institute in Rome and author of several publications on political and social Catholicism, material Christianity, and the development of religious institutions.
Leen Meganck is Senior Researcher on Architectural History at the Flanders Heritage Agency.
Linda Van Santvoort is PhD in Art History and Professor at the U.Gent. Her research focuses on architecture and conservation in the 19th and 20th centuries. Linda Van Santvoort is Professor of Architectural History and Heritage at Ghent University. 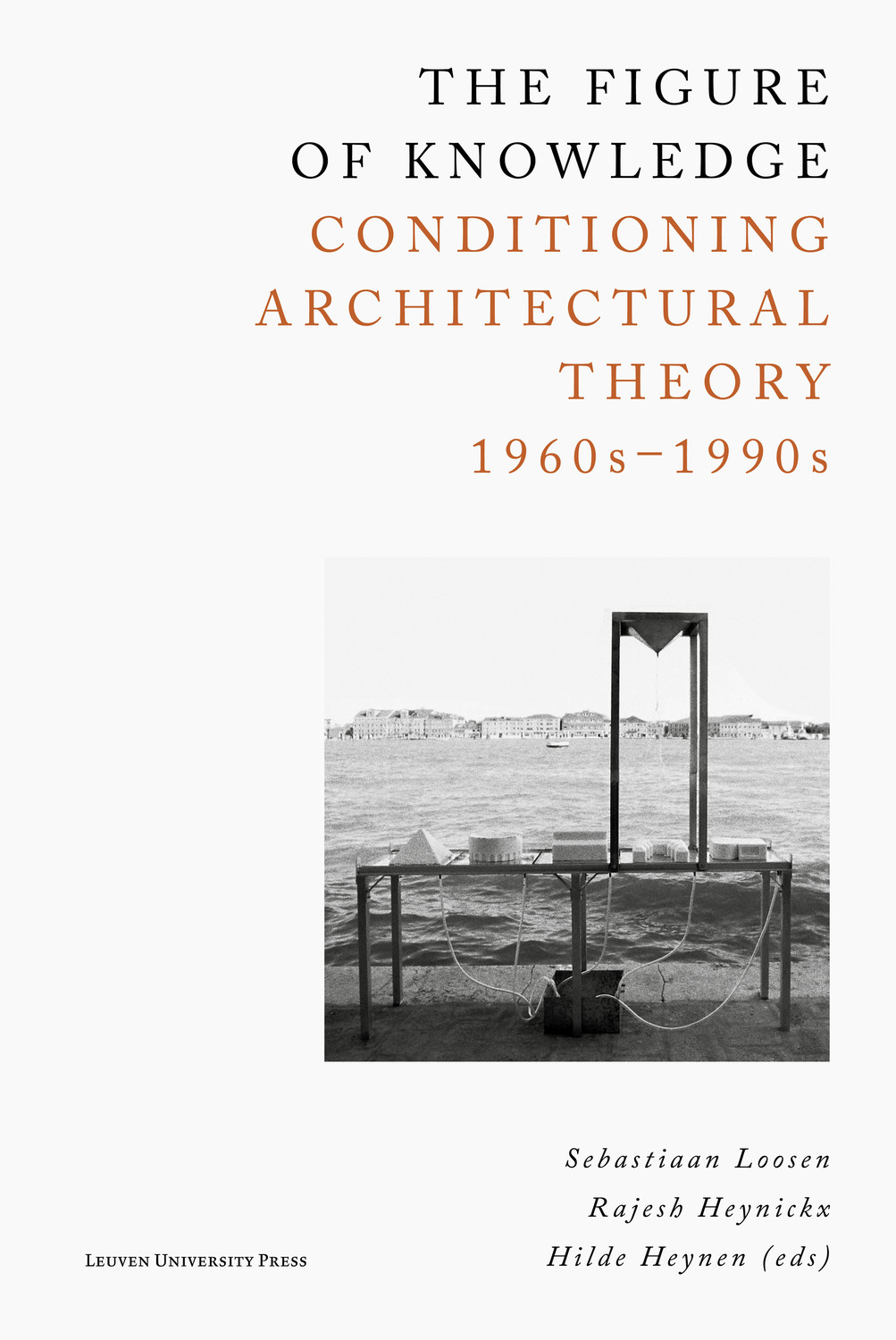 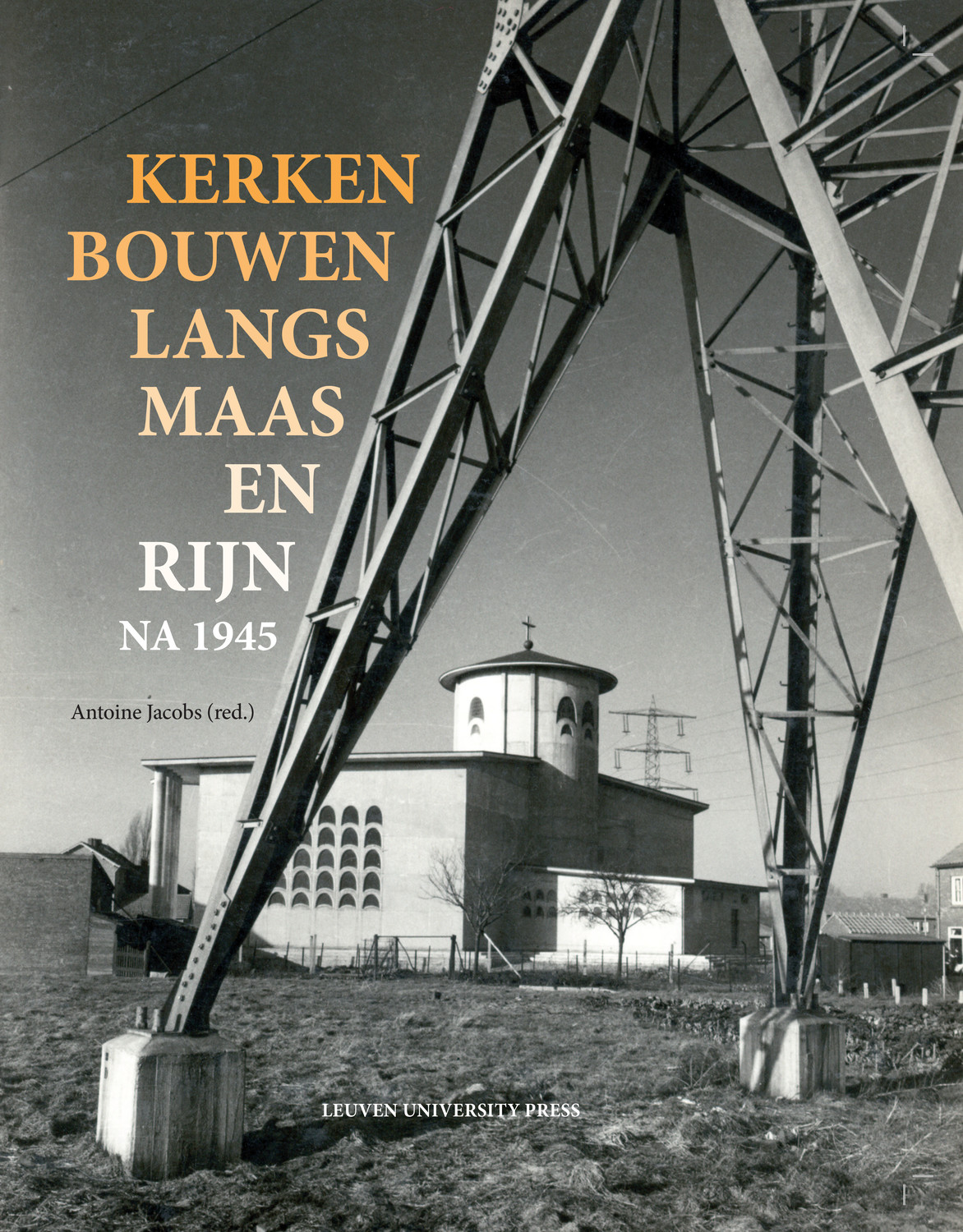 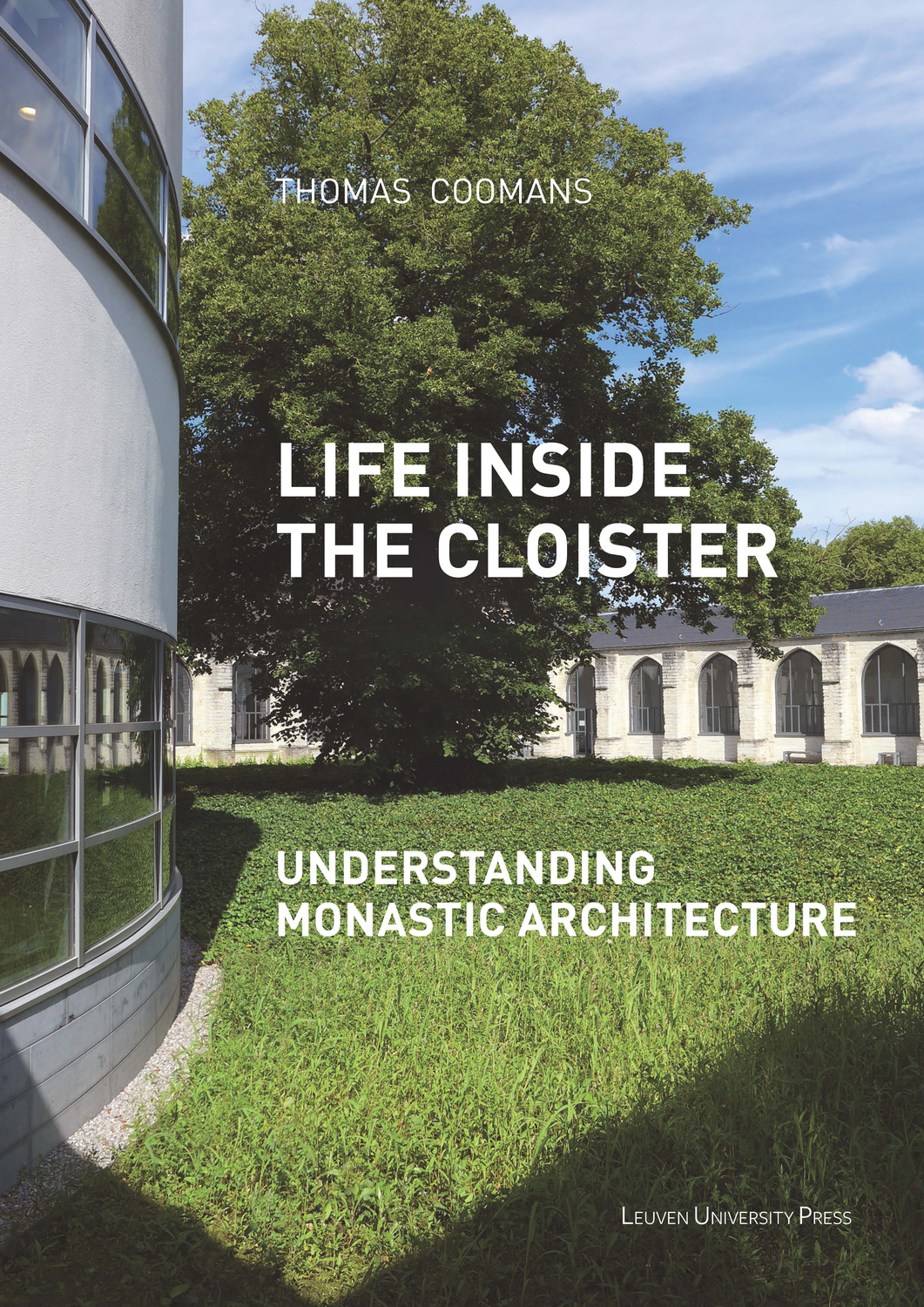